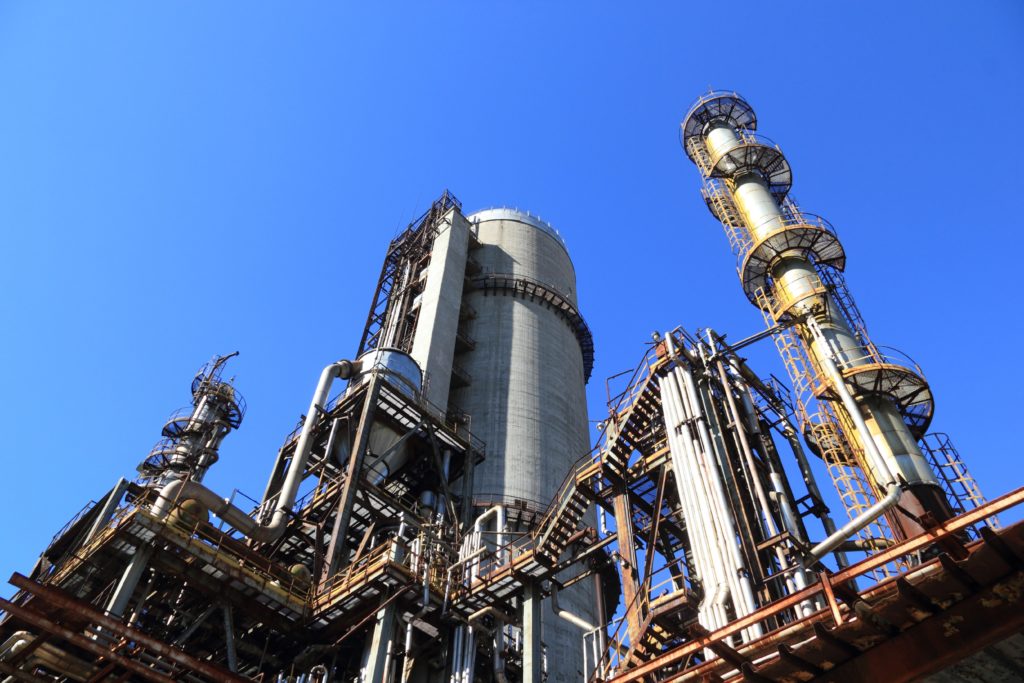 In the past decade, and since the last edition of this booklet, we have seen a massive increase in activism to tackle the climate crisis. Indigenous Peoples’ resistance to destructive industrial projects – from stopping oil and gas pipelines to blocking mega-dams, has been on the rise world-wide. Young people have mobilized against the inaction of governments and farmers have rallied to stop policies that favor polluting corporations. More than ever before, the center-of-gravity of the climate movements have shifted to a climate justice narrative – where we do not distinguish between the global war on biodiversity waged by corporate greed and the wars waged against the cultures, cosmologies, communities and bodies of oppressed peoples world-wide.

A climate justice framework does not reduce the climate crisis to a puzzle simply focused on counting carbon. Grassroots, community-led movements around the world look across the economy – at the exploitation of land, labor and living systems; at the erosion of seed, soil, story and spirit, and seek to lift up real solutions around us everyday – from Indigenous Traditional Knowledge, food sovereignty, decommodification of land, healthcare and housing; to abolishing the military industrial complex seeking to extract the last dregs of fossil fuel from Mother Earth.[1] From just transition and energy democracy where democratized, decentralized, detoxified and decarbonized energy powers our lives; to transformative justice, where we respond to violence and trauma with compassion and healing, not policing, punishment and prisons.

Climate justice emerged from global grassroots, environmental justice struggles rooted in Indigenous, Black, LatinX, Asian, Pacific-Islander, migrant and poor communities, and the leadership of women and gender non-binary folks – people first and most impacted by the storms, floods, sea-level rise, forest fires, droughts, and melting ice in the Arctic regions. These communities have also had to bear the brunt of pollution, poverty, police violence and criminalization of Earth and Sky defenders caused by the colonial extractive economy driving climate chaos. As such, climate justice centers the place-based leadership of peoples with the longest-living knowledge of Earth’s natural ecological systems, understanding that such Indigenous Traditional Knowledge and local ecological knowledge are core to envisioning a long-term strategy for engaging future shocks, slides, pandemics and upheavals headed our way.

Climate justice centers organizing, direct action and community based decision-making by those on the frontlines of the crisis who are also at the forefront of change. In essence, people whose efforts are guided by shared principles and a common vision of restoring our relations with the Earth and each other; and embracing relationships that cultivate a decolonized worldview of respect, reciprocity, mutuality and solidarity across all communities, with the rest of the living world and Mother Earth.

Climate justice centers organizing, direct action and community based decision-making by those on the frontlines of the crisis who are also at the forefront of change.

At the same time that climate justice is becoming a unifying voice for the needs of those most vulnerable, we are witnessing a rise in climate denial, authoritarian political elites, and patriarchal and white supremacist governments around the world. We are seeing a dangerous slide towards a lawless capitalism, where free market ideology (neoliberalism) has privatized and atomized every aspect of our lives and nature, nearly drowning democracy in a bucket so that global corporations and nation-states can misbehave with virtually no public oversight or accountability for their unethical practices and unfettered profiteering.

We are also seeing an alarming tendency towards “politics of desperation” in some sectors of the climate movement, where opportunistic disaster capitalism coupled with a myopic carbon reductionism, the financialization of nature and a growing techno-utopianism, has driven a proliferation of false, climate profiteering schemes. Even the symbolic Paris Agreement that was adopted by the United Nations in 2015 has largely served to enable and advance a host of corporate technology scams, carbon market mechanisms,and carbon taxes being falsely posited as solutions in recent years.

We have also seen a flood of philanthro-capitalist funds, with the likes of Bill Gates, Jeff Bezos and Elon Musk committing billions to tackle climate change. Due to a growing trend in diversity, equity and inclusion programs, a portion of these funds are being earmarked as “racial equity” grants. However, on closer examination it becomes clear that a lion’s share of these climate investments are going to a cadre of elite international NGOs (who already have billions of dollars in their coffers) to promote corporate climate schemes, often at the expense of Indigenous and frontline communities.[2] Who controls global climate capitalism will also control
the green economy.[3]

As you turn these pages, you will enter a Pandora’s box of climate false solutions, primarily designed to profiteer from the global ecological crisis. Most of these can be characterized as unproven techno-fixes, negative emissions technologies, carbon pricing mechanisms, corporate snake-oil products or extreme energy projects. All claim to address the climate crisis while avoiding the very underlying drivers that got us into this mess in the first place: economies of greed and hoarding; endless growth; corporate enclosure of land; erosion of biodiversity and the exploitation of life.

While some of these seemingly futuristic proposals (like mirrors in space to reflect the sun’s radiation) might feel creative and visionary, they are, in fact, exactly the opposite. These schemes, however magical they may sound, are an illusionary idea that technological innovation will provide a “fix” to the inherent limits of a finite Earth. They reflect a profound lack of imagination – an inability to imagine a world in which we can live in “right relationship” with the vital natural cycles of life upon which we depend.

What all these false promises have in common, apart from being untested and unproven to be safe or effective, is that they emerge from a worldview defined by racist doctrines of discovery and conquest; blind faith in market-based policies and corporate technologies; ideological practices of privatization, commodification and the exploitation of nature – putting a price on the sky, on forests, on waters, oceans and soils to create new derivative markets that increase inequality and expedite the destruction of all life. This dominant, arrogant culture of greed assumes that the ingenuity of individual gain can supplant the complexity of Earth’s natural systems that have sustained all life in balance and harmony for so long.

In this world view, we use machines to make meaning of life; where Mother Earth is objectified like the objectification of women and treated like a machine made of parts that can be replaced, redesigned or engineered; where DNA is code to be edited and deleted; where our bodies are engines and food is fuel; where the world is not seen as a complex of interdependent, beautiful and sacred relations; but instead as a collection of objects to be monetized and manipulated. In this world view, practices of corporate and nation-state greed, hoarding, theft and private ownership constantly trumps all values of care, consent, compassion and collective responsibility.

If we are to co-create and invest in the best climate justice pathways for the future of all life, then we must inoculate ourselves against these dubious and dangerous false promises that distract from where we really need to focus our time, resources and energy – a transition from global extractive economies to local, living economies rooted in shared values of reciprocity, care, dignity, mutuality, solidarity and the respect for the territorial integrity, sacred creative principles and natural laws of Mother Earth and Father Sky.

For such pathways to be aligned with a longer arc of justice, we need to repair our relations with all forms of life, and each other across multiple cultures and generations – starting with those people and ecosystems who have historically been most harmed. And, in doing so, we need to transform our relations so that such harm can never happen again.

Consistent with Indigenous prophecies, a reawakening to our true human nature is sweeping across both Indigenous and non-Indigenous communities. This inseparable relationship between humans and the Earth must be respected for the sake of all life and future generations. Mother Earth is the source of life which needs to be protected, not a resource to be exploited and commodified as “natural capital”, as an “ecosystem service” or as a “nature-based solution.” We urge all humanity to bring our hearts, spirits, minds and bodies together to transform the social structures, economies, institutions and power relations that underpin our deprivation, oppression and exploitation. 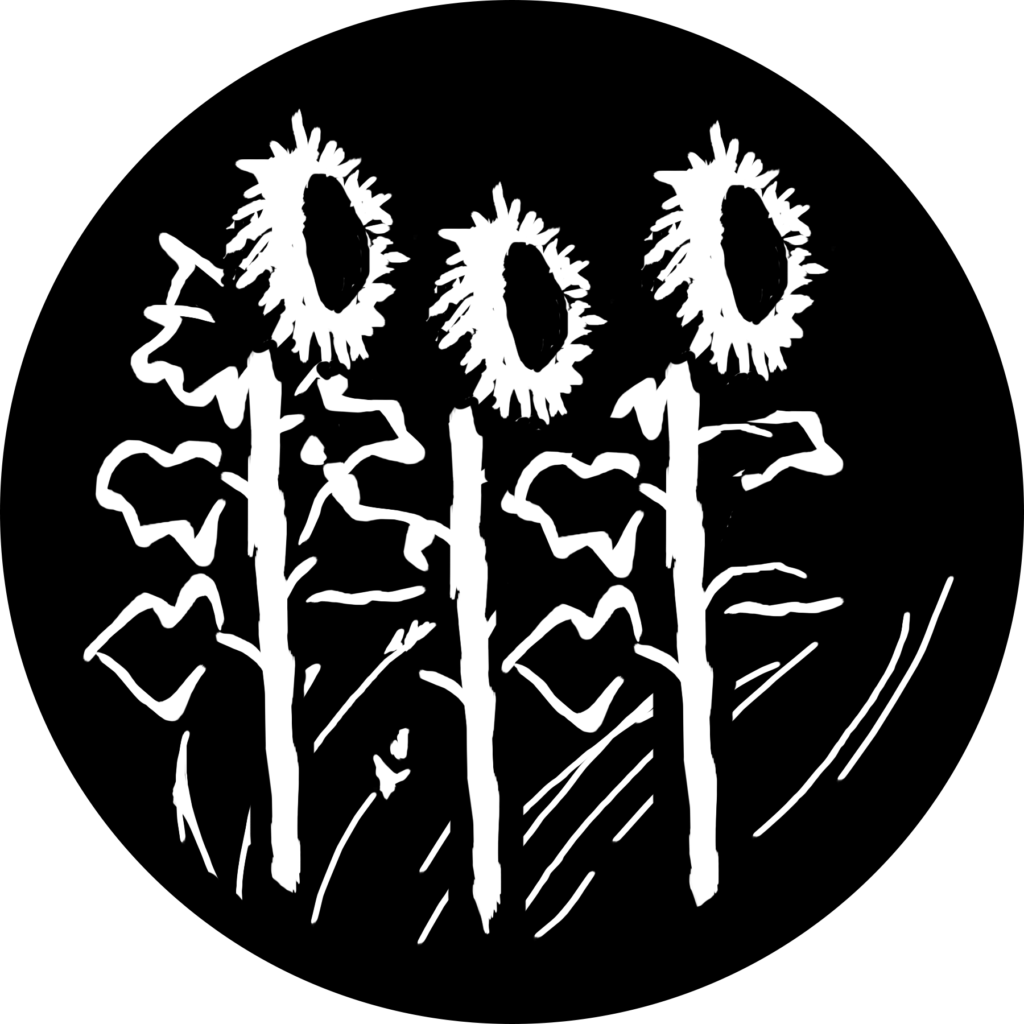 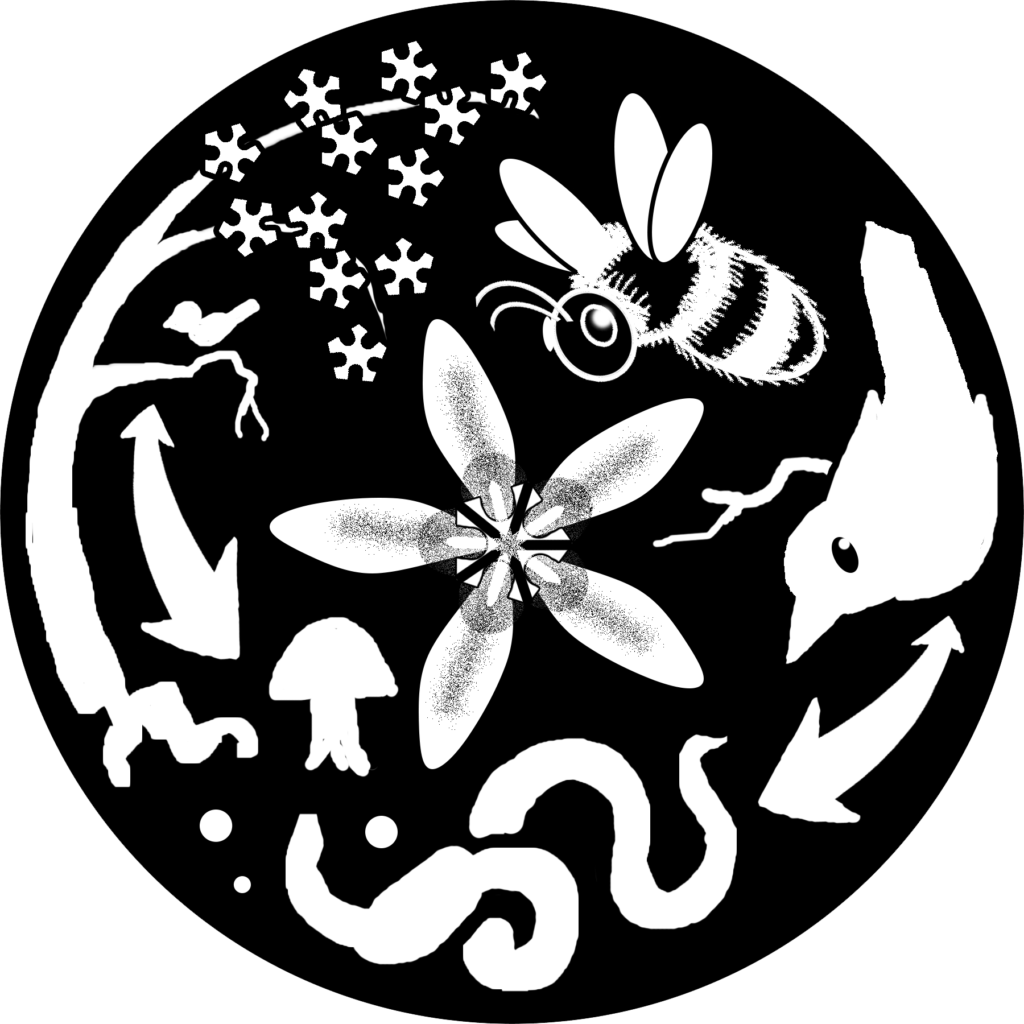 Holistic Systems Consciousness that seeks to remedy root cause 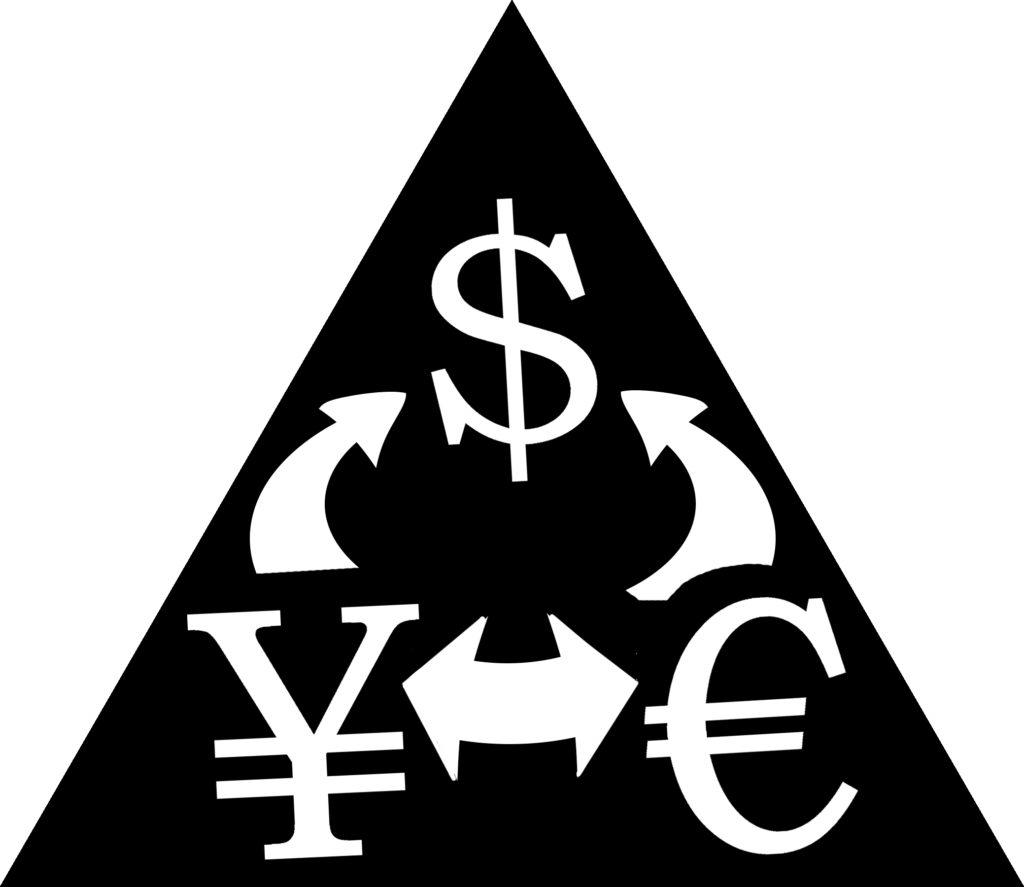 Existing wealth concentration shielded from costs of adaptation and mitigation Defined by uniform, monocultural and
commodified systems and practices Defined by localized and decentralized diversity of design and practice Subsidized by global and national financial handouts and policy incentives 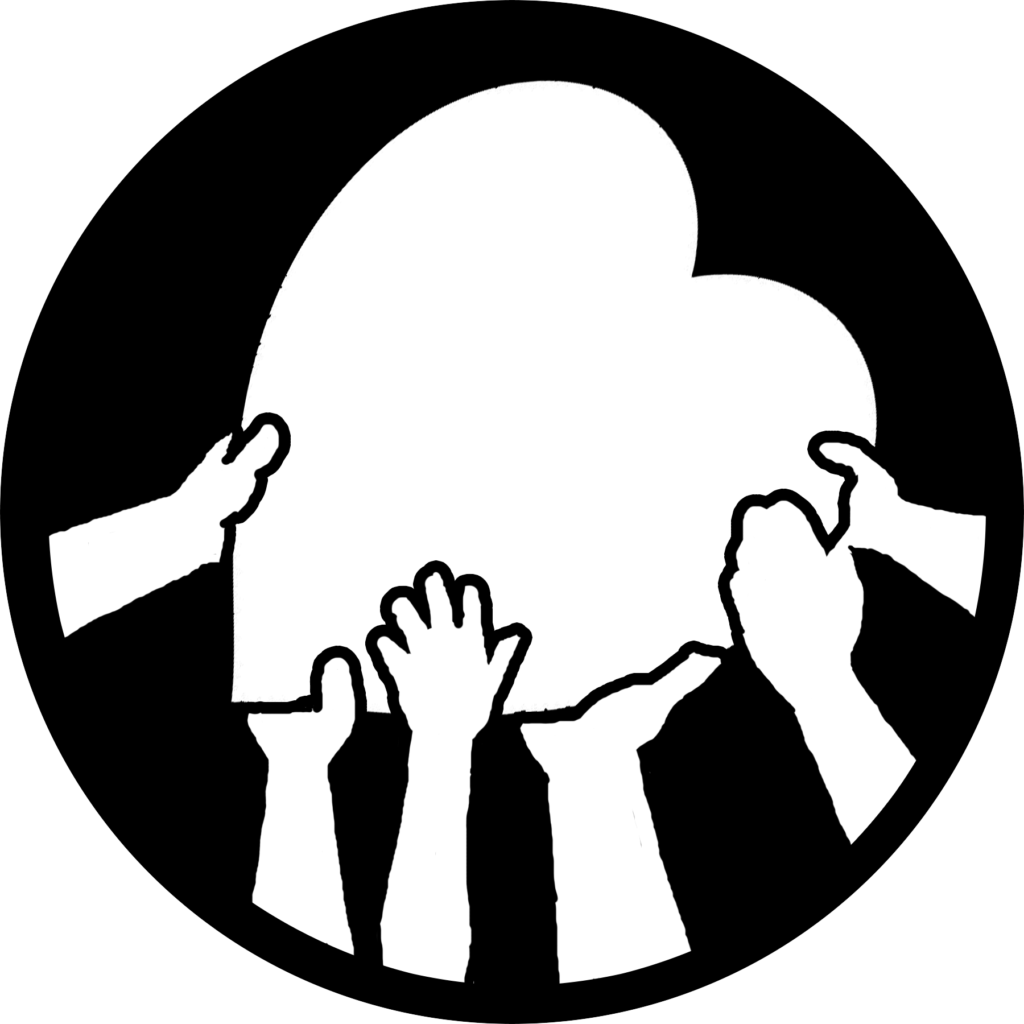 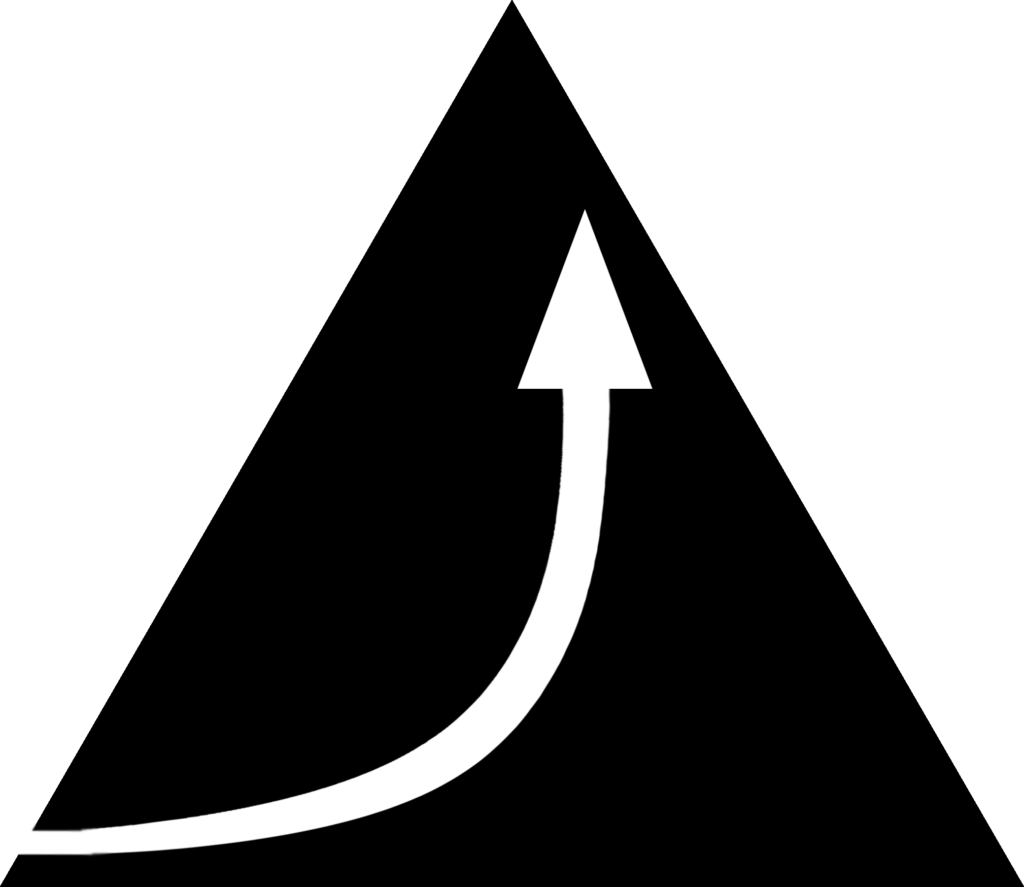 Embedded in colonial paradigms of endless growth, appropriation, and exploitation 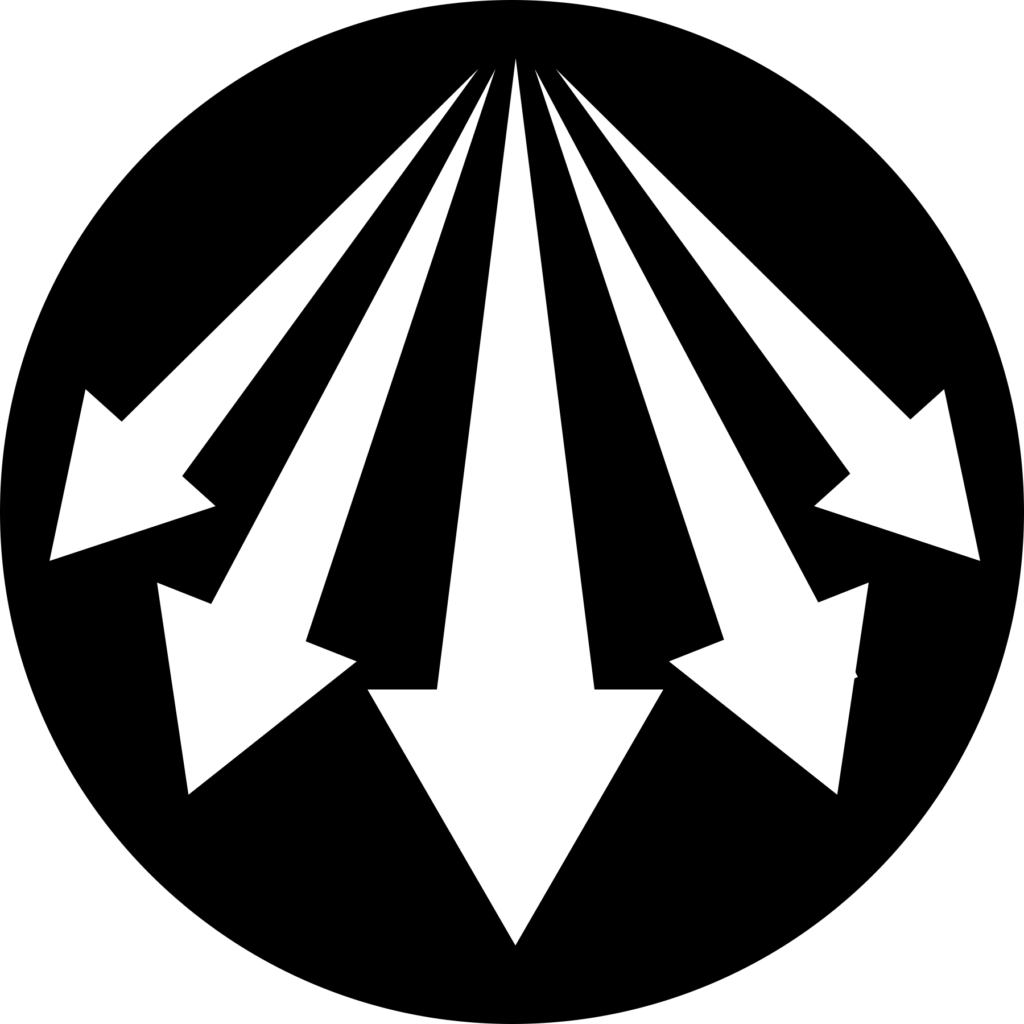 Aligned with goals of reparation, redistribution, and restoration 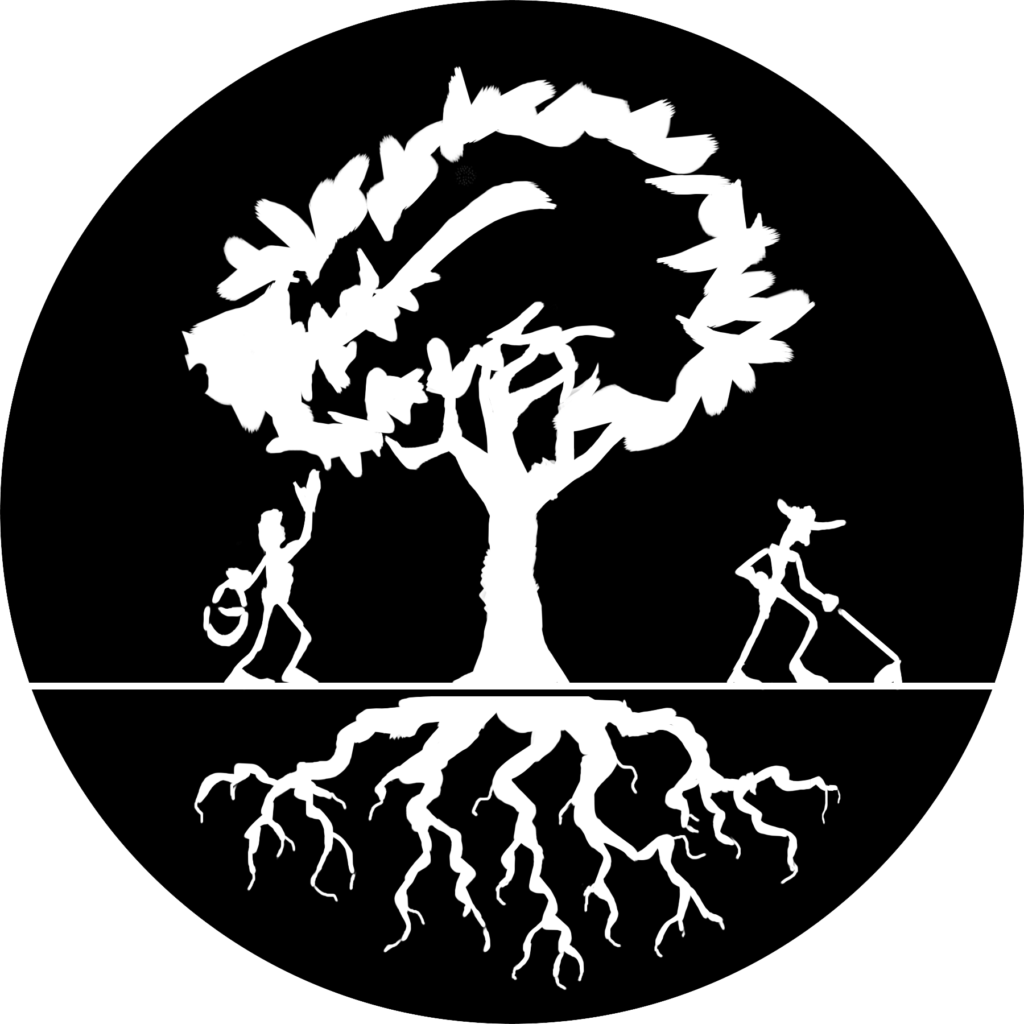