There has been a recent shift towards big money investments in climate geoengineering that focuses on removing and storing carbon dioxide (CO2). Carbon capture is the basis of the myth that carbon dioxide can be sucked out of pollution or directly from the air and stored, which is being touted as a magic bullet solution to the climate crisis. The first section outlines the types of carbon capture and their shortfalls, and the second section outlines key arguments against carbon capture. 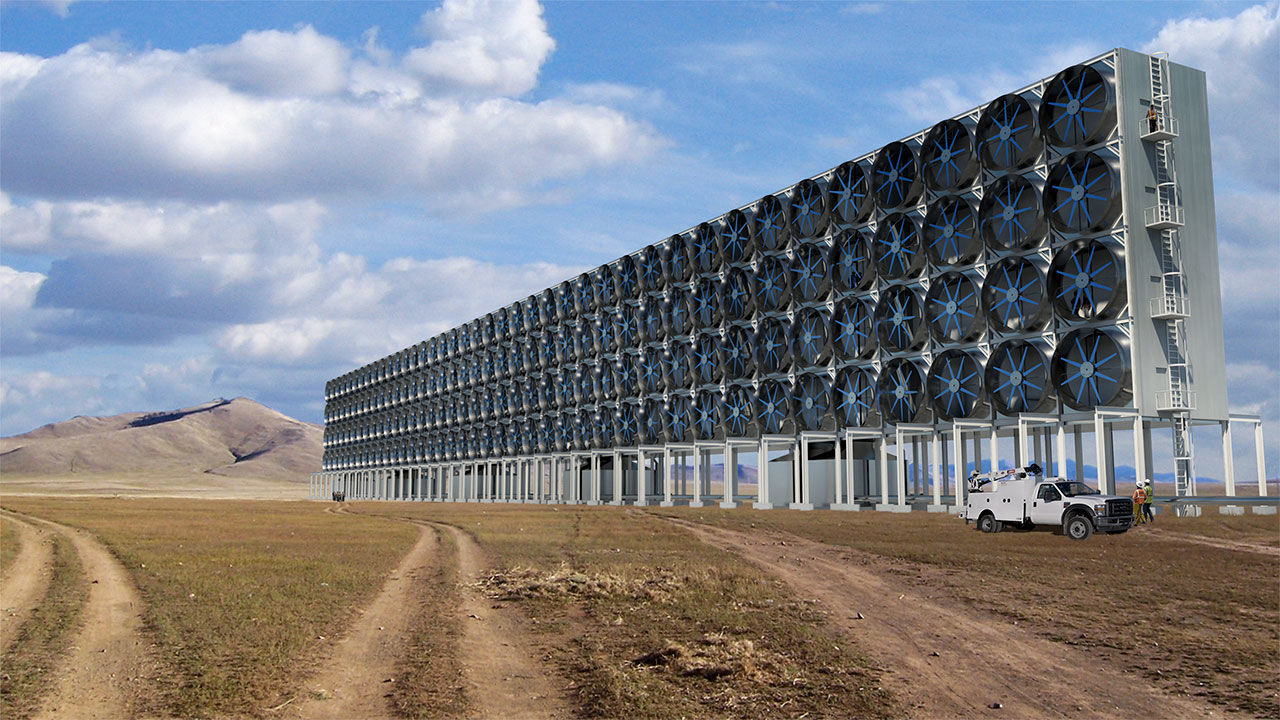 Carbon capture and storage/sequestration (CCS) is often a catch-all term for carbon capture and has been deployed in the form of technology used to capture CO2 emissions from natural gas facilities, fertilizer plants, ethanol refineries and coal-fired power plants (sometimes referred to as “clean coal”). The CO2 is then compressed into a liquid and transported to be stored in underground geological formations.

CCS is usually referred to when addressing enhanced oil recovery (EOR). EOR is an older technology used by the oil and gas industries to inject CO2 into underground oil and/or gas deposits in order to extract more oil and gas. Industry groups claim that by using CO2 captured from industrial facilities or the atmosphere it provides a climate solution by storing this CO2 underground.[1] However, the goal is to extract more fossil fuels. CCS as EOR is profitable for extractive industries in the U.S. through a lucrative 45Q tax credit. Corporations can also sell the CO2 for use in EOR to other companies for profit.[2] In addition, CCS is a tremendous PR asset for fossil fuel industries.

Carbon capture, utilization (use) and storage (CCUS) refers to a range of technologies with many unproven and still in research stages. CCUS is based on the idea that CO2 could be converted into a new product to be stored in manufactured materials like cement and plastics. However, a lack of certainty around CO2 remaining permanently stored when materials break down leads to questions of permanence. If CO2 were to be stored in materials such as plastics, it would support the destructive oil and gas industries in multiple ways, as well as contribute to the plastics pollution crisis. Bioenergy with carbon capture and storage (BECCS) is the dubious concept of burning wood pellets and capturing the CO2 emissions, which is falsely referred to as a “negative emission technology” (see Bioenergy).

Direct air capture (DAC) is a largely theoretical concept that proposes removing CO2 directly from the atmosphere using chemical and mechanical means. It would require deploying carbon capture machines on a vast scale, using massive amounts of energy and resources, and the problem remains of where to store all the carbon that is captured.[3]

Carbon Capture Will Never Be a Real Solution

Public funds for private gains: For decades the promise of carbon capture has failed to materialize. Yet, governments continue to pour more research and development tax dollars into these technologies that could instead be used for renewable and community-based just transition. Ultimately, it is the private sector that benefits from these public funds. For example, in the U.S., the second COVID-19 stimulus package extended the 45Q tax credit for companies capturing carbon and included US$2 billion to finance six carbon capture projects: four of them for EOR and the others to fund a steel and a cement plant.[4]

Energy penalty: Capture of CO2 emissions is technically challenging and itself requires a large amount of energy. That means a coal, gas or   power plant will burn more fuel to produce the same amount of energy. That means more mining, more fracking, more cutting down of forests for biomass, more of the various forms of power plant pollution (nitrogen dioxide, sulfur dioxide, particulates, mercury, etc.), and more of the social and environmental damage from extraction – all without producing any additional energy.

Infrastructure demand: Once carbon is captured, it must be pressurized and transported via pipelines to suitable locations to be pumped into wells or underground geological formations for (theoretical) storage. Massive amounts of infrastructure would be required. 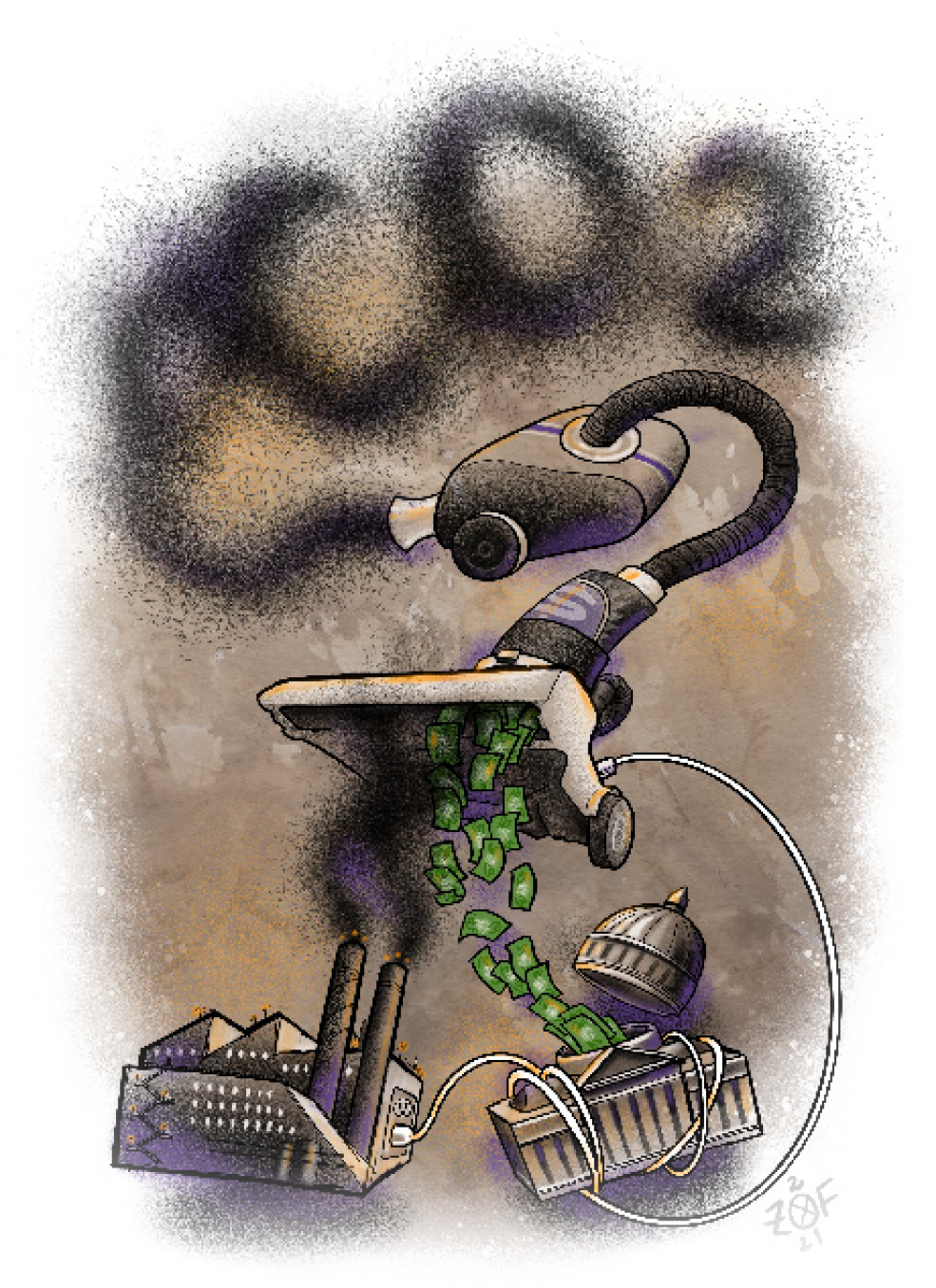 Unproven reliability of storage: There is no sound basis to assume that CO2 that is injected below ground will remain there. When CO2 is used for EOR, it is assumed that some portion will remain below ground, and the rest will return to the surface in solution with the oil. In theory, that CO2 could be separated out from the oil and reinjected underground.

Uncapped and abandoned oil wells are scattered across the world and leak various gases. When CO2 is pumped into these wells, which often are not isolated from one another below ground, it can leak out from adjacent openings in unpredictable ways.

Following CO2 injection for EOR in the Salt Creek oil field in Wyoming, CO2 seeps were found in several locations. In 2016, a nearby school was shut down after CO2 and other toxic gases leaked into the school.[5] When concentrated, CO2 is lethal. A catastrophic release would be damaging to the climate as well as deadly. But many smaller leaks from wells and infrastructure can also wreak havoc. Very little monitoring at the injection sites is mandated. ExxonMobil and other oil companies have lobbied persistently to ensure that requirements for monitoring are minimal at best.

The myth of carbon capture has enabled fossil fuel industries to continue spewing emissions and pollution despite climate, environmental, and environmental justice consequences. 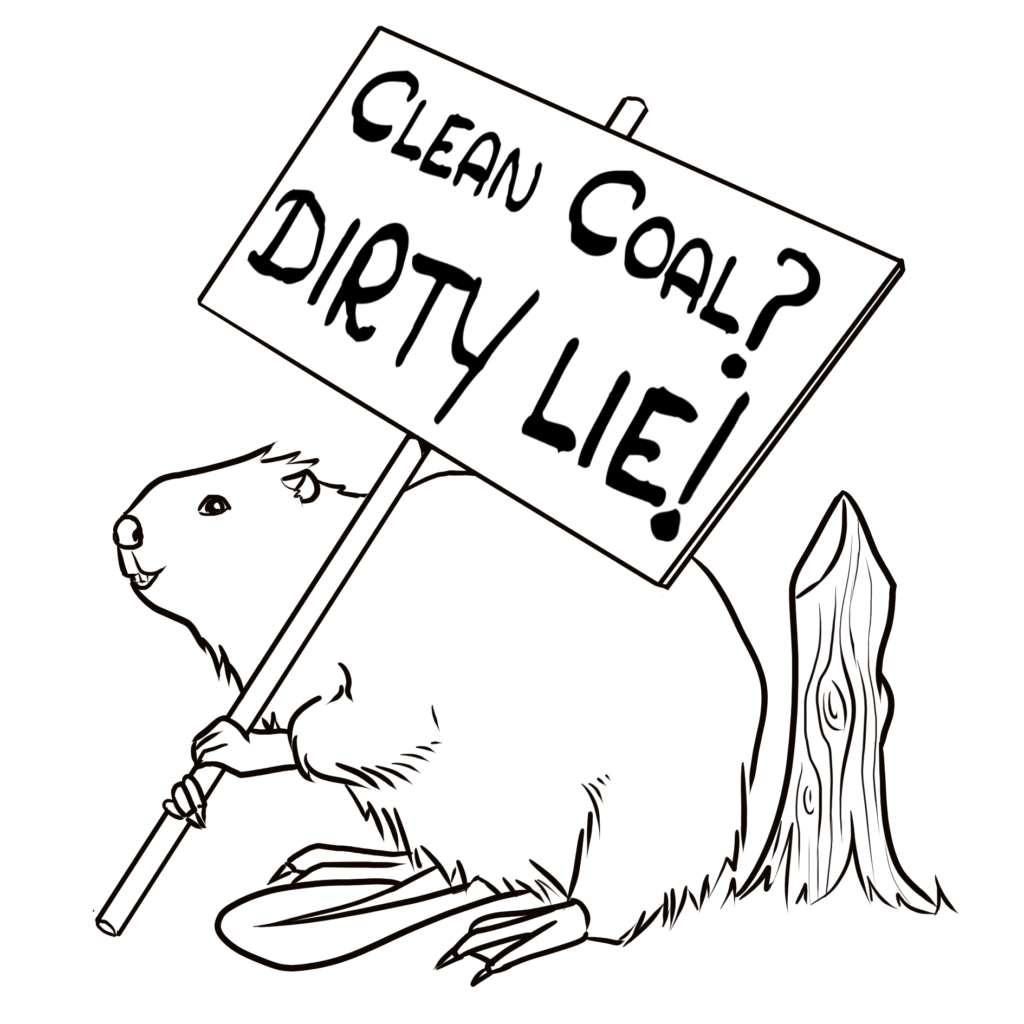